Ranked by the Best

Out of thousands of applications across the country we are proud to announce that we have received the highest distinction for our Culinary and Wellness Center programming: #1 Ranked Culinary Program in California (#15 nation-wide) and #1 Ranked Fitness & Wellness Centers nation-wide.

About the Ranking
Through a point system with independent industry leaders, Club and Resort's Top Ranked program aims to highlight the various aspects of the private club industry that drive membership and retention while providing an industry benchmarking tool that supports capital expenditures to deliver exceptional member experiences and captures best practices from club to club. 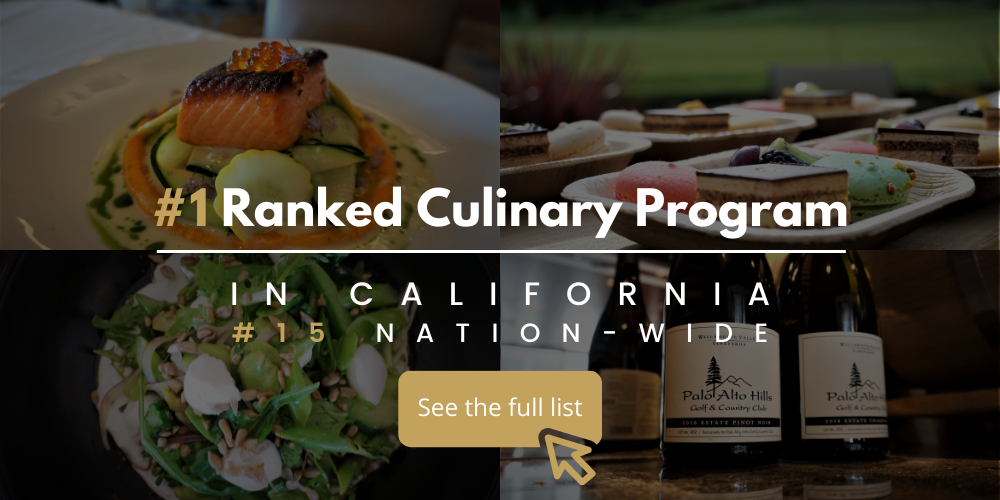 The Culinary ranking was conducted and judged independently by a panel of club chefs from several of the industry's most well-respected properties. The rankings reflect the judges' scoring of submitted entries that included data on annual food-and-beverage revenue, membership size, weekly cover counts, banquet capacity, a la carte and banquet menus, food costs, certifications, front and back-of-house photos and more. 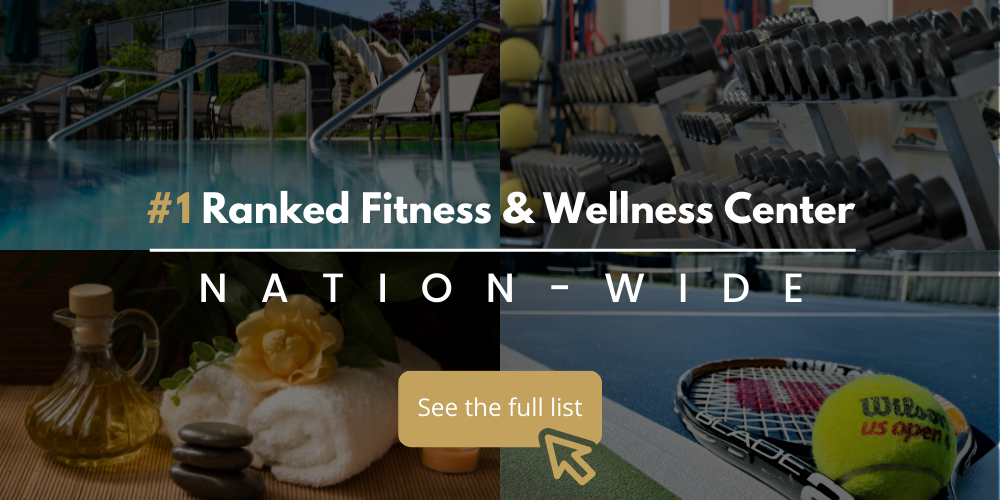 The Fitness & Wellness Center ranking was conducted and judged independently by top industry executives and leaders. The rankings reflect the judges' scoring of submitted entries that included data on fitness and spa facility size, and the size of retail and/or food-and-beverage facilities related to fitness/wellness; average member usage, both on a monthly-visit basis and as a percentage of the total membership; equipment value; classes and services offered; and staff size.

For fine private clubs that operate at the highest standards, BoardRoom magazine’s entirely merit-based Distinguished Clubs award program uses a club-specific rating system that recognizes the club, its management, and its staff based on a proprietary criteria and evaluation process that distills and measures a club’s Member Experience.

As such, the rating system used by Distinguished Clubs is different from any that has come before, and with it, the private club industry now has the means to identify the top private clubs based on the most important aspect:  Member Experience.

PAH was awarded the Distinguished Gold Club award, as determined by the annual Distinguished Clubs award program conducted by BoardRoom magazine, one of the most respected trade publications serving private clubs. To be a Distinguished Gold Club is to be one of a select group of private clubs that have been recognized as providing an absolutely excellent Member Experience as evaluated by a club-specific rating system based on an extensive assessment process that distills and measures a club’s Member Experience.

"We’d like to congratulate Palo Alto Hills Golf and Country Club for earning Distinguished Club status," said John Fornaro, Publisher of BoardRoom magazine, "Special recognition also goes out to Palo Alto Hills Golf and Country Club’s General Manger, Josh Rumsey as well as the club’s board of directors, its department heads, and entire staff for their efforts in providing an excellent member experience."

Below are some excerpts from the final report by “America’s Healthiest Clubs”:

“Palo Alto Hills is a family friendly club that has developed a brand, built in part on a wellness strategy that began in 2006 when the clubs vision to build a Family Fitness Center began… PAH is in a class of their own when it comes to providing a culture of health and wellness for the members and more importantly the whole family. PAH offers the member every imaginable activity and has the facilities to accommodate nearly every individual’s needs. The club offers numerous classes, activities, events and programs for members and staff to choose from as well as every conceivable amenity found in other private clubs across the country… The variety of options offered and the content of each element are exceptional in comparison to other clubs.”

“There is a level of commitment to wellness at the board and management level which is unmatched in the club industry. We found each of the department heads to be forward thinking, trend-setting, health-conscious leaders each having an interest in making each year better than the previous. Mr. Rumsey and his team all believe there is much to learn and do, to continue to increase participation and engagement among the team members and membership. Collectively, they are looking for new and better ways to improve the member experience with fresh, current and relevant ideas.”